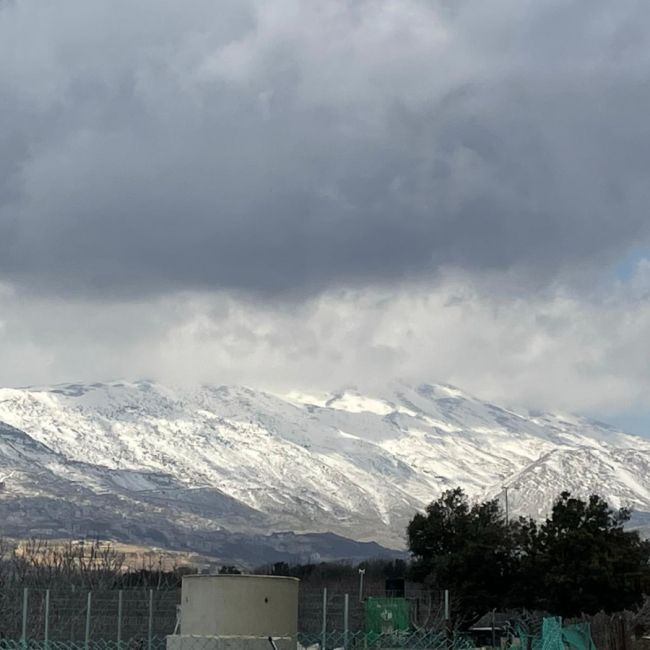 On Sunday 27th March, Rania went to pray over the northern borders of Israel with a few sisters. They prayed for God’s protection over the land in response to a vision in which they had seen tent pegs being driven into the ground over the northern borders of Israel. They took with them prophetic elements – bread, wine, salt, oil and a tent peg, asking for confirming signs from God. The exact time that they stepped out of the car was 2:22 and they noticed a horse in the street nearby where they had parked. They prayed Isaiah 22:22, Daniel 2:21-22, Joel 2:21-22 and wrote those verses on the tent peg before striking it into the ground.

The very moment that they began to pray for the northern borders, another horse appeared and started to neigh like the sound of war. After praying, they went to check where the horse came from. It was in an enclosure and had climbed a steep hill to see Rania and her group, looking directly at them (you can see the steep bank it climbed in the photo below). The Lord was confirming that He was with them and releasing the angelic hosts with chariots to be stationed at the borders. They prayed and declared that there will be a highway between Assyria and Egypt passing through that area (Isaiah 19:23) and that reconciliation and healing will take place. 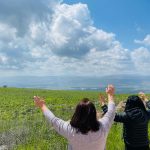 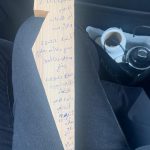 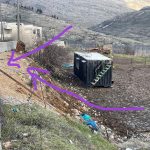 While I was praying and interceding for Canada and the situation there, the Lord began to take me into a vision.I saw the streets of Canada and also the highways. On the streets, I saw a creature moving, swirling and spitting water out of its mouth. The creature looked like a serpent with 7 heads. People in the streets were fighting for their freedom with great courage but at the same time this creature was trying to release water to bring chaos to the land and get the people to be in a state of chaos in their souls with fear and anxiety. The Holy Spirit, impressed on my spirit that this creature is a leviathan spirit that is attacking the land!

The battle for men’s souls and the destiny of the nation is real. As I continued to intercede and pray for God’s deliverance and intervention, I saw the Lord as the Lion of the Tribe of Judah appearing on the scene. He moved through the streets and roared over the whole nation – every province, city and neighborhood. When He roared, I saw the people being filled with such courage that they began to join hands together and stand in prayer creating a wall that looked like a big, huge crown. The crown had 7 points, these points were regions where God’s family (army) was gathering and praying and standing together. When they stood together and gathered in prayer, I saw the river of life beginning to rise higher and higher – much higher than the river that the spirit of leviathan was releasing.

As the river rose to a higher level through the united prayers of the family, I saw a big scroll opened and the scriptures of Revelation 22:2 became alive at this moment of the history of the nation!

“In the midst of the street of it, and on either side of the river, was there the tree of life, which bare twelve manner of fruits, and yielded her fruit every month: and the leaves of the tree were for the healing of the nations.”
Revelation 22:2

As I continued to pray into this, the Holy Spirit began to highlight regions of gatherings and cities where it will be strategic to unlock this river:  Saskatchewan, Toronto, Vancouver, London, Cornerstone, Edmonton, and Newfoundland. As the gatherings were taking place, I saw the Lord being crowned as King of Canada and a big, huge rainbow appeared on the horizon from the west coast to the east coast of the nation.

“So shall they fear the name of the Lord from the west, and his glory from the rising of the sun. When the enemy shall come in like a flood, the Spirit of the Lord shall lift up a standard against him.”
Isaiah 59:19
The Lord was highlighting to me that it’s crucial for Canada to stand firm and gather in the spirit of 2 Chronicles 7:14 to combat the leviathan spirit on Tuesday 22/2!

“If my people, who are called by my name, will humble themselves and pray and seek my face and turn from their wicked ways, then I will hear from heaven, and I will forgive their sin and will heal their land.”
2 Chronicles 7:14 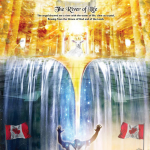 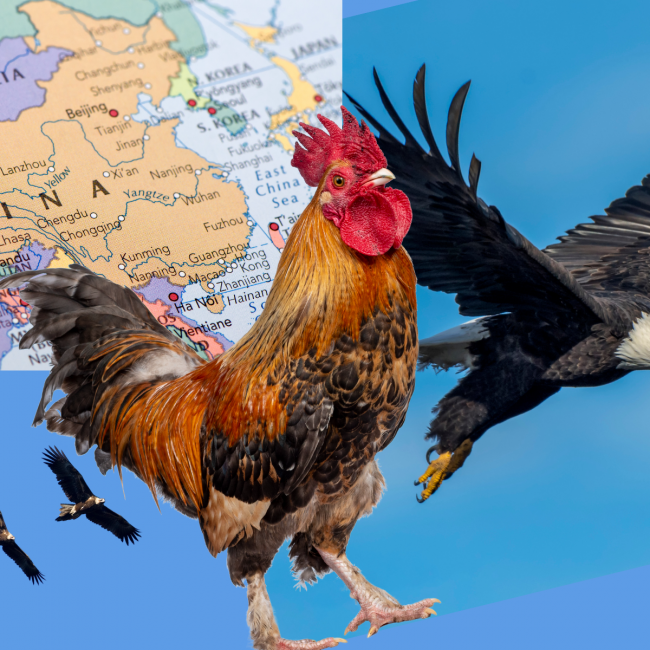 On the Day of Atonement, 16th September, Rania joined with 105 Chinese believers from mainland China, Taiwan, Hong Kong, Macao, America and Canada to pray into her Vision of the Eagle and the Rooster. Several key international leaders including Rick and Patricia Ridings, Sue Rowe and Orna Grinman joined this One New Man strategic prayer call. They joined together to repent for any evil alliances that the nations have been making, closing the doors to the evil that has been released over the last two years and opening the gates for God’s Kingdom to move forward from China back to Jerusalem. We are including a short summary of some of the highlights from this important prayer call:

After sharing the Lord’s Supper together, the meeting ended with the Chinese intercessors releasing a shout and a roar of the River of Life to bless Israel and the Middle East. 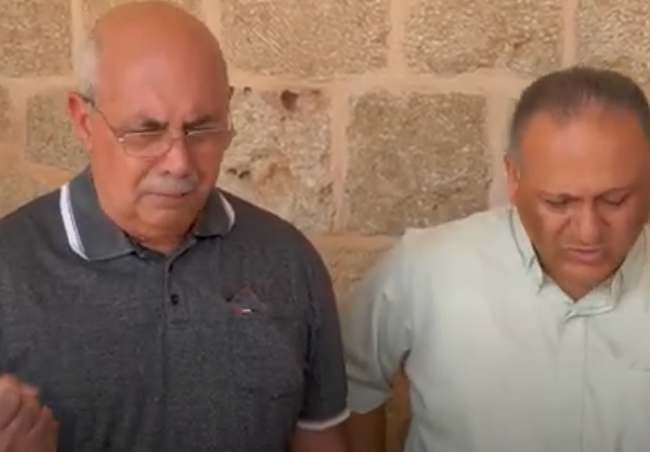 Following the wave of violence between extremist groups of Arabs and Jews across Israel in May, Rania joined many leaders to pray and intercede in strategic cities. These were times of repentance and making prophetic declarations of unity and healing in Akko and Jaffa (a future assignment is planned for Lod).